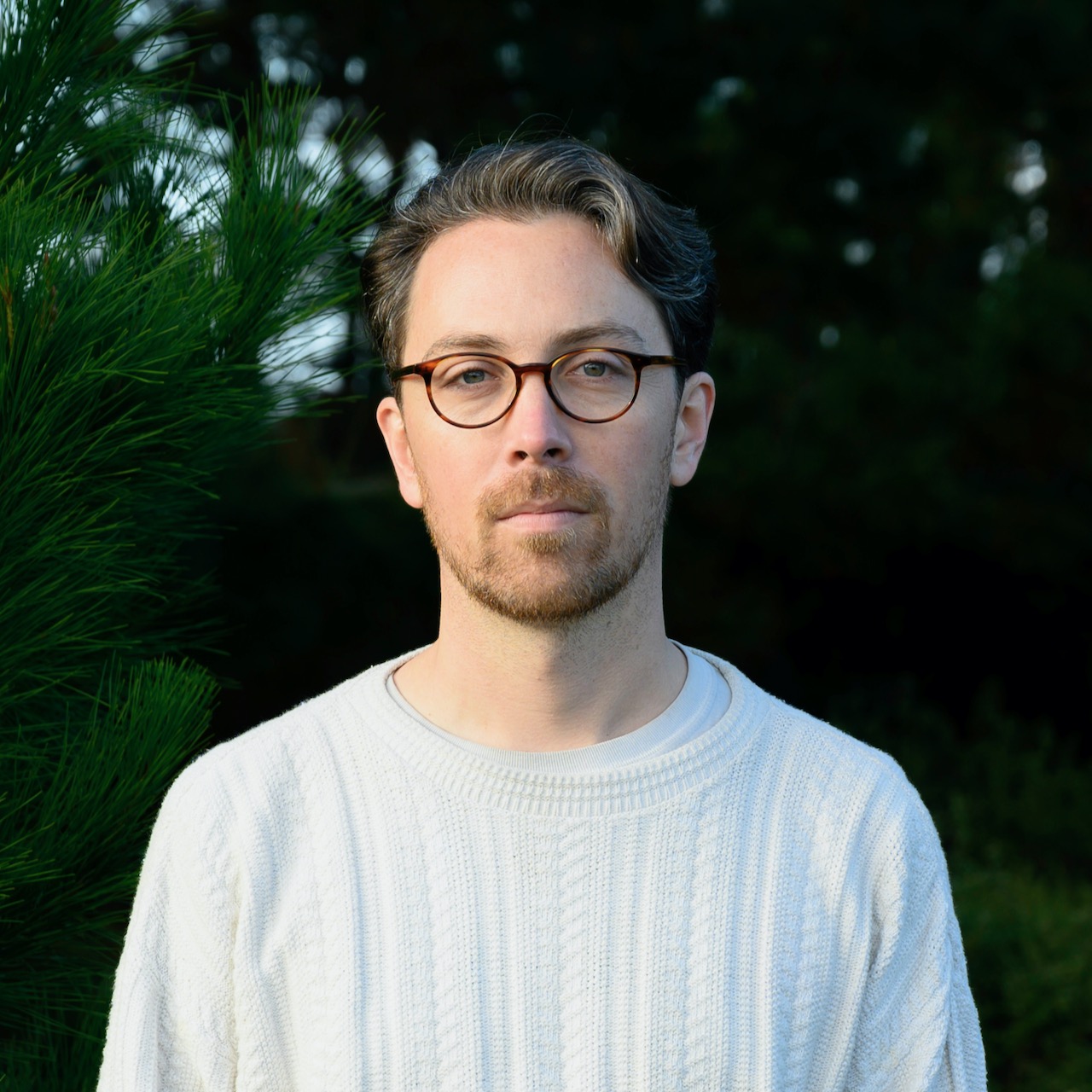 Lightning Lessons specializes in empathetic, effective, and creative music coaching for you, your child, or as a gift to your loved ones.

Devin is a great music teacher who has really helped me hone my guitar skills. I highly recommend him for anyone looking to get more serious about their music!
Amanda Salguero, of King Willow

"I started studying to learn piano and guitar this year at age 64. I find Devin Lane to be very knowledgeable and enthusiastic about his teaching. He has an amazing talent and he works hard to bring me useful information and training. He keeps me motivated. He lit a fire in me and I practice nearly every day. His method of breaking skills down to the basics and his highly organized approach I find very useful."
Danilo Santos

"I've been taking lessons with Devin for a couple of years now and in that amount of time I've gone from a very insecure guitarist to a semi-confident one that's just released my first EP! I've had bad experiences with guitar teachers in the past and Devin was the opposite. He was able to inspire and motivate without fear or shame, and really helped me build my confidence. He was able to curate the lessons around my specific goals and maintained a great balance structure and flexibility. He's intuitive, kind, and genuinely wants his students to excel. Best of all, Devin was able to make learning to play the guitar fun, when it has the potential to be frustrating and intimidating. Devin's deep understanding of the instrument, as well as music at large, makes him a great resource for anyone that's looking to improve their abilities."
Gabrielle Tigan

“Devin is an awesome teacher! My daughter is making fast progress and has a lot of fun learning to play the electric guitar.”
Daphne K.

"I love my lessons with Devin. He’s easy to talk to to tell him what I’m stuck on. He’s really creative and flexible and finds lots of ways to help me improve."
Lilly Q.
10 years old

"Devin keeps Lilly engaged and interested. He’s really patient, builds great rapport and tailors his coaching to her interests and needs. He’s also great at explaining what I, as a very non-musical parent, can do to support her."
Helen Q.
Lilly's mother 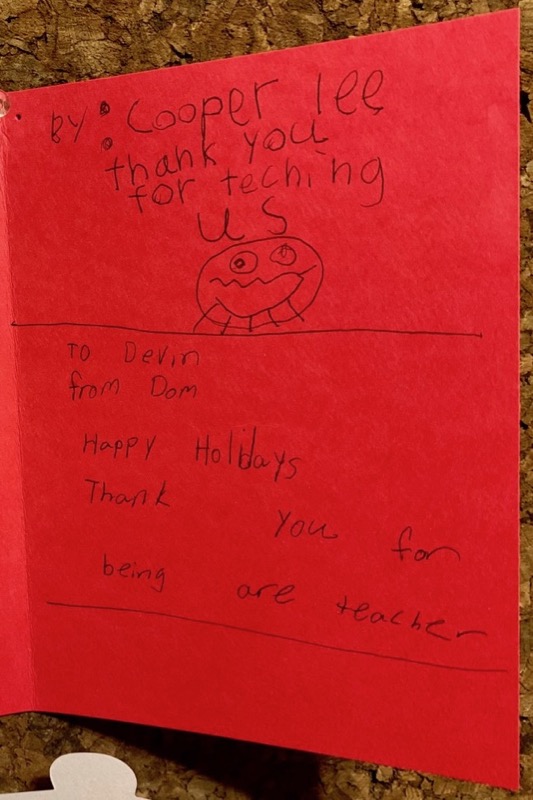 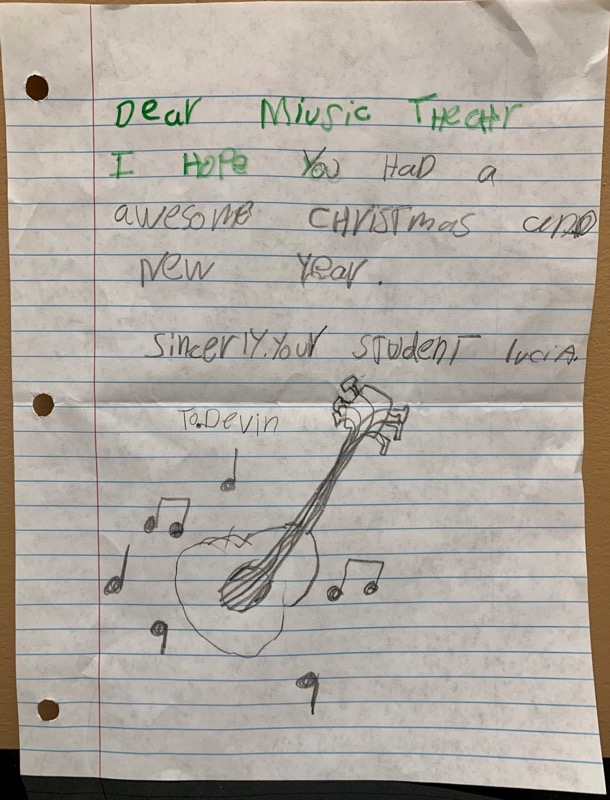 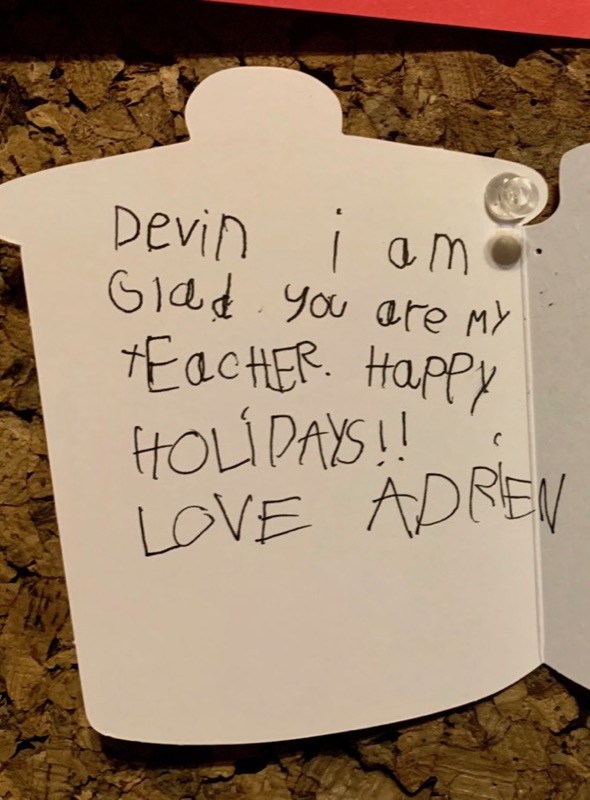 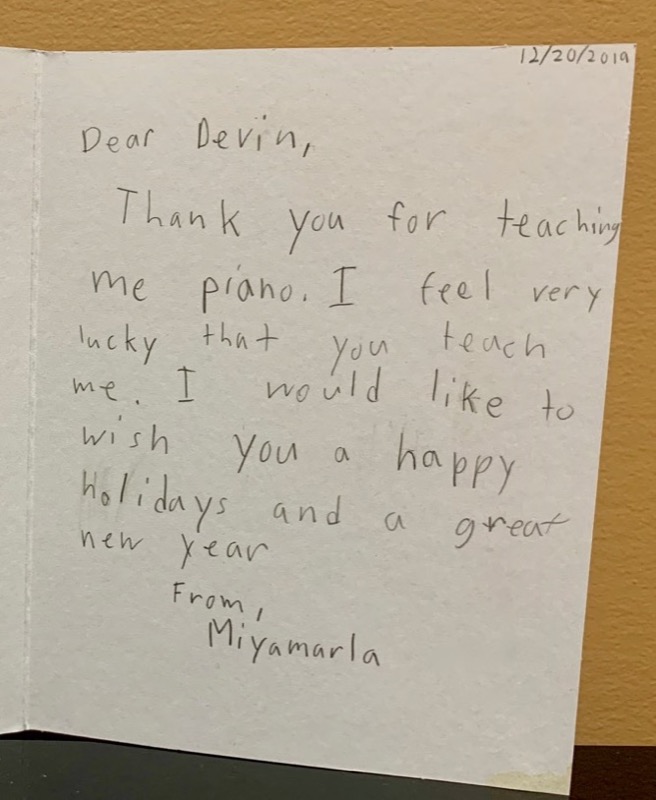 Marcella is a high schooler passionate about songwriting. Devin coached her through taking her already impressive songwriting skills to the next level. Through detailed and actionable feedback on melodic ideas, chord progressions, harmonies, and lyric writing, as well as deep study of her favorite songs, we pushed Marcella's songwriting to new heights.

Here Marcella shreds the guitar solo from one of her favorite songs by Dominic Fike:

Mika is an elementary schooler who loves singing and the ukulele. Devin has coached Mika since the beginning of her journey with the instrument, exploring various genres, strumming patterns, rhythm study, and singing.

We are so proud to see Mika singing and playing "Riptide" by Vance Joy here:

Let's get you rocking. 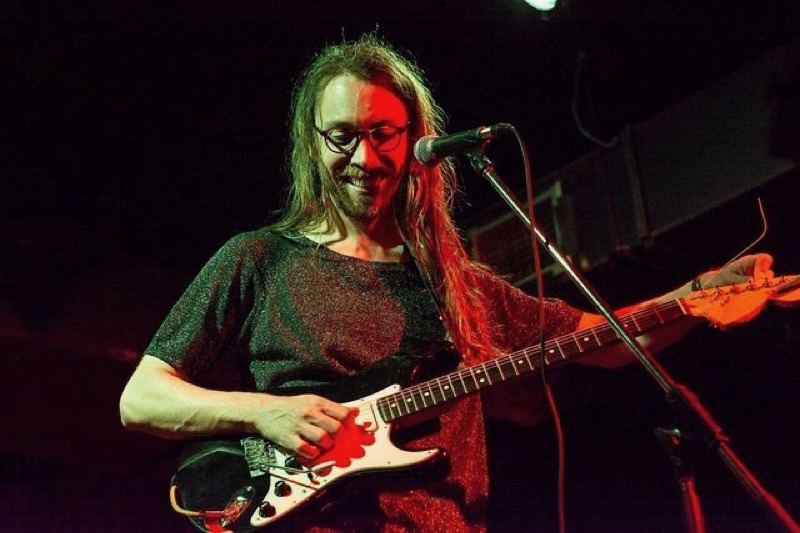 Devin Lane is a musician, songwriter, and producer from California. He has been performing and writing music since 1998 and teaching since 2007.

Devin’s specialty is guitar, singing, and songwriting; he also teaches piano, bass, drums, ukulele, and recording production. He mentors a select group of private students and leads youth and adult ensembles and bands toward achieving their goals.

He has written and produced several albums and toured the U.S. and Canada with his project Gentle Return, and previously with Real Real Talk.

He has produced records for other artists as well as his own music, and crafted audio for several web projects as well as video, podcasts, and games.

Devin holds a B.A. in English Literature with a minor in music from U.C. Santa Barbara and has also studied at San Francisco City College. In addition to running Lightning Lessons, Devin has been on the faculty of renowned music school Blue Bear School of Music and has taught at numerous public and independent schools, after school programs, and has been invited to present at various universities. 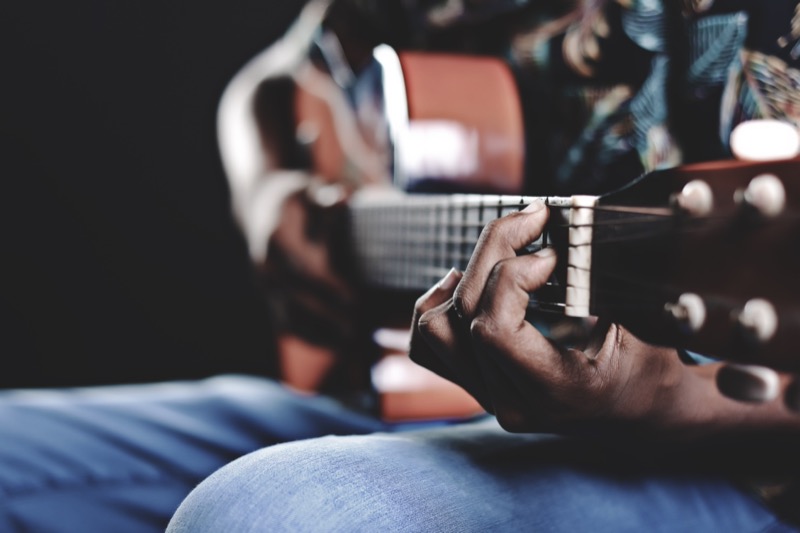 As a teacher, Devin embodies a love of music which helps inspire his students to find the music they love, motivating them to progress on their instrument and in their art.

He works with students’ interests as motivation for technical training that guides them toward their desired goals as part of a well-rounded musical education.

He works with students of all ages, normally starting around age 7 or 8. Devin teaches private lessons and group classes

All lessons are taught remotely via Zoom. Contact for more details. 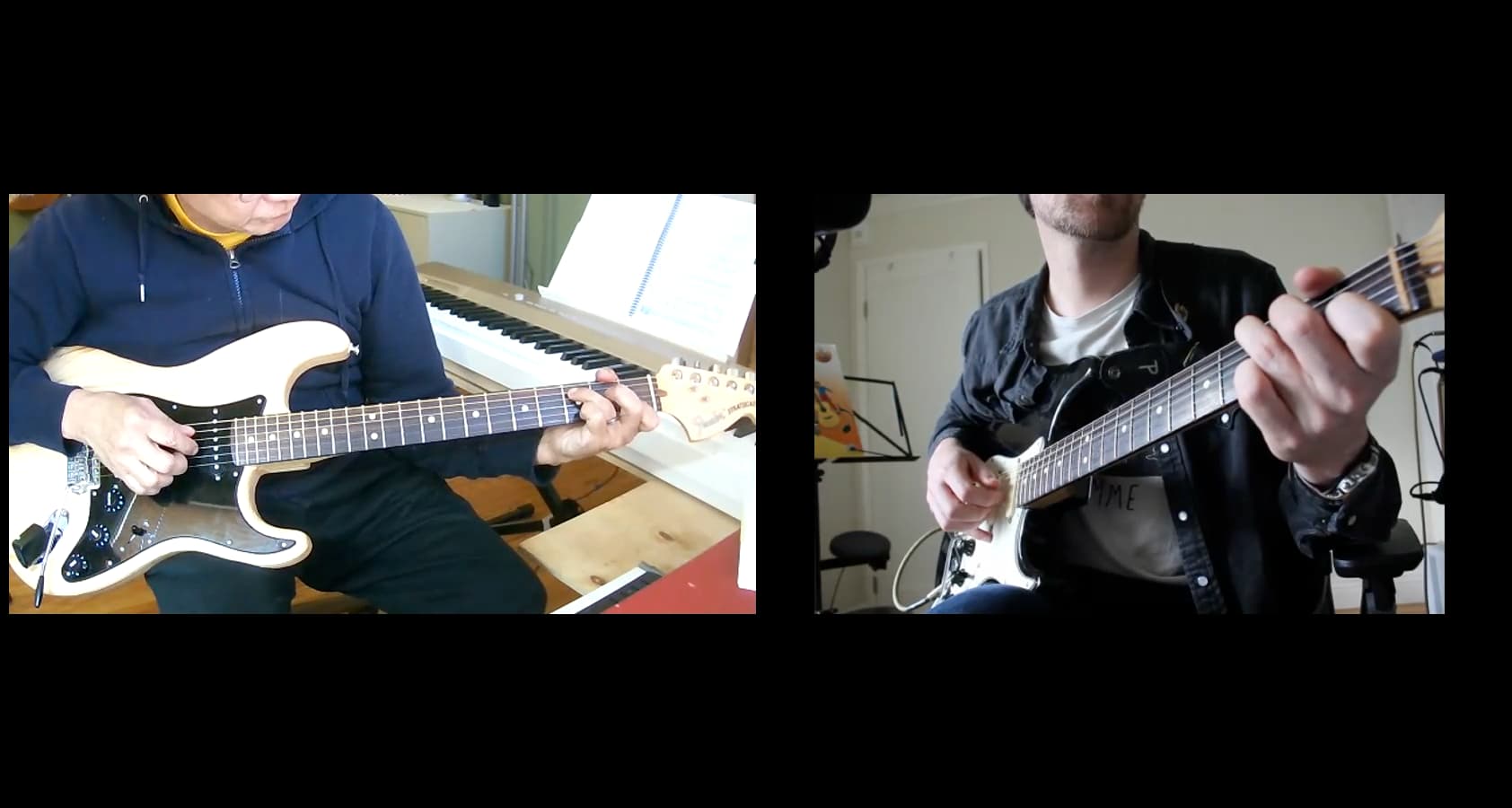 Lessons occur once per week, are billed monthly in advance for the sessions in that month, and take place online via Zoom.

Contact us now for a free 15-minute phone or video consultation and $25 off your first month of lessons.

We love your referrals! We are happy to credit one complimentary lesson to your account for every new student that you refer to Lightning Lessons who signs up for monthly lessons.

How do I get started?

Call or email us now for a free phone consultation

You can watch video lessons for free on YouTube, listen to Devin's latest album, or join our email list to stay in the loop and receive free guitar and songwriting tips and tricks.